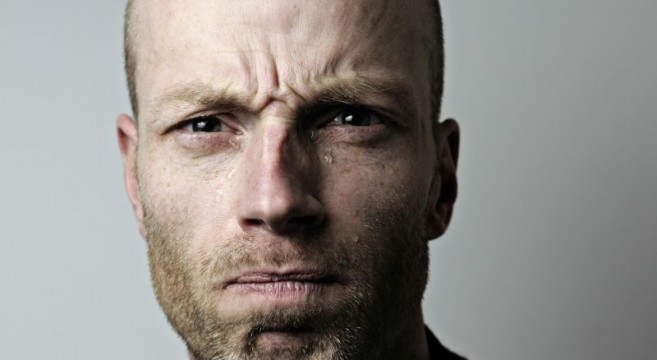 The long, silky-elegant ‘f’… the perfectly formed and deliciously rounded ‘u’… the suitably aggressive but controlled stabbing of the ‘ck’… it is a battle-axe which clatters and whollops its way through conversation, devastating the long-fought-for social decorum preserved by our mothers and their mothers and theirs. Alas, the days of contrived middle-class prosaicisms have been jettisoned, and the cytoplasmic jizzoms of texting, tweeting and direct messaging have swamped and pierced the ovum of societal discourse in a proverbial intercourse of communication and impatience.

Perhaps the reader is wondering why I did not choose to entitle this article ‘The Word “C*nt”’ – however, aside from the feminist exploding-temple-vein that it clearly represents, this word is far less remarkable; in almost every context it amounts to little more than tasteless abuse, and is of primitive literary value. Sure it’s a valid feminist issue, but this isn’t really a feminist article, so I won’t dwell on the vast number of female anatomical terms that have come to connote maliciousness. The intricacies of the word ‘f*ck’, by contrast, are fascinating; its astonishing utility defies almost all conventions of narrative cogency and grammatical accuracy. It is one of those charming vocal grunts that can be used as a verb, or as a common noun, or as a proper noun, or as a modifier, or as an adverb, or as an adjective; or as pretty much anything you want it to be!

But what actually is it?

Our ancestors resourcefully conceived of this perfectly innocent four-letter verb almost a millennium ago, and the 21st Century has morphed it into this one-size-fits-all verbal squelch.

In this casual (and not all that inspiring) utterance, the conjugation “f***ed” denotes the passive sexual verb we are all so familiar with, highlighting the linguistic undercurrents of misogyny littering our global language as the female sexual role is nonchalantly equated to weakness and to failure and to insufficiency… you get the gist. Conversely, we associate the active verb “f***ing” and noun “f***er” – the male sexual role – with dominance, victory and success. After all let us not forget: despite our love of using this jagged oral weapon during relaxed verbal jousting, the verb “to f*ck” denotes no more than sexual intercourse, and its various conjugations are essentially veiled references to the traditional sexual roles adopted by men or women.

But surely this is not the whole story? When I reference my “f***ing phone” I am making no allusions to the sexual curiosities my mobile may be currently expressing. The same goes for perhaps every time I use the word; and I daresay most would agree with me. So what, then, is the value of this word, if its meaning has been diluted so immeasurably that it is no longer perceptible?

The F word, it seems, is little more than a vehicle for visceral catharsis. When we use it, we don’t mean it in any literal sense of the word, but it allows us to expel some intense build-up of excess emotion. Surplus energies are being sublimated using this non-word, in a blind scream of sentimental expressivism.

This has, of course, been exacerbated, thanks to the dawn of cyber-communication. Our need to take linguistic shortcuts so our fingertips can keep up with our brains has given rise to all-purpose words like the word ‘f*ck’ in a Darwinian, lexically themed survival-of-the-fittest. This is my lament for the bastardisation of linguistic expression. Poeticism and literary beauty have been betrayed in the interests of speed, and our impatience has robbed us once again; this time of something even more precious to us – our language.