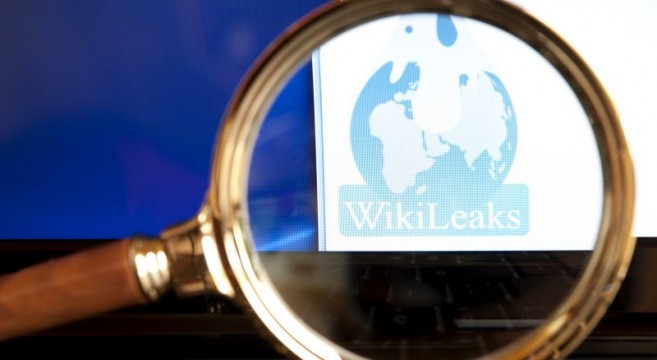 Yes. It is undeniable Benedict Cumberbatch’s acting is genius. His depiction of Julian Assange is near perfection; a true reflection of Assange on screen before a paying audience, who are paying to see and understand the global media phenomenon (and through Cumberbatch we do). But the film, in all its honesty and realism, lacked a certain something. Whether I had wanted it to have a more powerful score, some Bourne-esque chase sequence or a definitive, hard hitting conclusion, I’m not entirely sure. But between the subtle character tensions and pristine, sincere portrayal of Assange’s determination for justice and contorted, subconscious strive for fame, there was something missing; a deeper message that was far hidden beneath the surface and perhaps didn’t quite transcend.

The filming of the scenes was crucial to not only create a film out of what may seem like a documentary, but also to reel the audience in, flesh the characters with some humanity and add the thrill of cinema aside from the film’s political statements. Schliessler’s cinematography allows the audience to clearly follow the story alongside Assange, as though you are there with him making every vital decision. You become involved with his actions rather than a passive spectator of a film about past events. The intimate shots allow those even with minimal political understanding to relate and sympathize with Assange’s morals and human heartache and display him as a driven, passionate activist without turning him into a freedom fighting villainous monster. Switching between following Assange and Berg’s activities to the panic stricken U.S Government provides a steady balance in the film. As the audience watch the Wikileaks team strive for justice, they also see the superpower, which is supposedly the virtuous nation of free speech, crumble in a state of shock and fear, acting as a counterpoint to Assange revelling in success and allowing streams of different emotions to juxtapose throughout the film. Every scene filled a purpose, even the generic love shot that is used to remind us of the simple human desires in every one of us; even when fighting for justice and equality it is hard to ignore our natural instinct to love.

But perhaps the frequent return to an ‘Indie’ hideout setting (where Assange and Berg met and planned) wasn’t necessary, every fifteen minutes. The audience understood Wikileaks began off the back of well, nothing; there wasn’t the great need to throw monotonous punk music at us repeatedly.

Of course the appearances of Daniel Thewlis, Laura Linney and Stanley Tucci only elevate the film, but as for Mr Cumberbatch – now there is one incredible actor taking the industry by storm. He was undoubtedly the strength of the story. His characterisation of Julian Assange is flawless; borderline autistic when regarding relationships but with charming tendencies and an expertly designed, subtle bravado to mask his self consciousness. He captures the pragmatist, the fanatic and the controller in Assange. The gradual paranoia that spirals through him, as the corruption he attempts to battle becomes apparent in his own morals is emulated sincerely, through Cumberbatch’s careful performance. Topped off with an unwavering Australian accent, it doesn’t get much better than this.
But what binds and holds it is the intense journey and tragedy in the relationship between Assange and Berg, which defines the natural human nature in the characters beneath their strict veneer of consuming determination.

So maybe there was nothing missing. Perhaps it didn’t need it, the Hollywood glitz, sprinkle of glitter and special effects because it is not a Hollywood fantastical crime drama, of fraud and deceit and lies. It is a true story of our society, of how fraud and deceit and lies corrupt us in real life. No embellishment is needed with the truth. And that is exactly what the film’s Assange wants.
So the message has transcended after all.