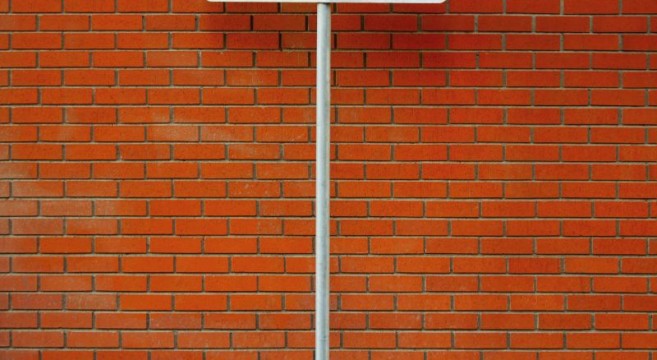 Hello, and welcome to Lucid Politics’ Week in Review.

The big news in UK Politics this week has been Scottish Independence, and the publication by the Scottish National Party of their ‘Independence Manifesto’. The White Paper, named “Scotland’s Future”, was announced in the Scottish Parliament by First Minister Alex Salmond, in a speech which, disappointing, contained no references to Braveheart. Still, there may yet be some mentions in the document itself; copies of it, however, are £10 each, and as Lucid Politics has no budget, we may never know.

Also in the news recently was the Government’s announcement of an independent review on cigarette packaging. This issue was in the news a few months ago, when it was revealed that the Conservatives’ chief election advisor, Lynton Crosby, just happened to also be a lobbyist for major Tobacco firm interests. By astonishing coincidence, the Conservatives then chose to shelve moves to reform the way cigarettes are packaged in England. The Government didn’t, however, ever actually rule out the move in the future, and the upcoming review will apparently focus on the Australian system, which uses plain packaging.

Banking has been in the news again, for a number of reasons. The Government was defeated in the House of Lords when Labour pushed an amendment through to the Financial Services Bill, a proposed law which would increase regulation of the finance industry, and the amendment proposed to introduce a licensing system for senior bankers. Moves such as the amendment, and moves to more heavily restrict unfair financial practices, have been backed by Archbishop of Canterbury, Justin Welby. The Co-Operative Bank specifically has been in the news, following accusations that ex-Chairman Reverend Paul Flowers had been caught on camera trying to purchase illegal substances, which has led to an even greater row about his past position within the Bank and its political operations.

Internationally, two major stories have appeared this week. Silvio Berlusconi has been expelled from the Italian parliament, specifically its Senate, following his conviction for tax fraud. Now that he is no longer a Senator, Mr. Berlusconi no longer has legal immunity against a number of charges that have been hanging over him for some time now, and are likely to appear in the news in the near future.

Spanish Prime Minister Mariano Rajoy has briefly waded into the Scottish Independence debate, echoing the EU’s policy on the matter. Mr. Rajoy stated that if Scotland did secede from the United Kingdom, it would have to reapply for membership of the EU like any other state. The Scottish Government estimates that such a process could be completed within 18 months of Scotland’s independence. The Spanish PM has no declared any intention to block Scotland’s possible accession to the EU, but is also fighting an independence battle of his own, rejecting calls from many quarters within his own country for an independence referendum in Catalonia, a region of Spain notorious for its eternal independent streak (for those not up on their Spanish political geography, Catalonia is a region of North-East Spain, the capital city of which is Barcelona).

Lucid Politics has had a busy week. Taking most of the limelight, as he does so enjoy doing, is Conor Jordan, Culture Editor, with his article “No Woman Should Be a Feminist”, which has a mildly misleading title. Conor’s article was for the Culture section, but it does have some political ramifications, and certainly is a commentary on what he perceives to be a distinctly political movement. Taking another tilt at the Feminism issue from the Politics department is Lottie Brown, with her article “All Doctors Should Be Feminists”, which has attracted quite a lot of attention for its advocacy of political activism within healthcare.

Outside of the feminist furore, James Sproston made his debut for Lucid Politics, with “NIMBYism: Noteworthy or Nuisance?”, a balanced appraisal of the “Not In My Back Yard” phenomenon, and its implications for the UK . With HS2 Compulsory Purchase Orders sweeping away the objections of NIMBYs, and the recent announcements about Hinkley Point C, this is a particularly topical, and yet still timeless, issue.

Mo Choonara returns to our consciences this week with a stinging attack on New Labour and its betrayal of the Old Left . His article has echoes of the Russell Brand/ Jeremy Paxman interview, as Mo advocates the abandonment of democracy in favour of a socialist revolution.

Finally, my own personal piece on voting systems appeared this week, after a number of readers (but mostly a very stern-looking Editor-in-Chief) requested some more informative articles about politics. It’s non-partisan (mostly), and well worth a read; it makes understanding foreign systems, our system, and the AV referendum that bit simpler, and hopefully isn’t too technical.
Next week, readers can look forward to a double-article special on Migration. As always, articles, responses, rebuttals, and comments are always welcomed, and anonymity will always be granted where requested. Reach the Politics Department at [email protected]. Enjoy your weekend.