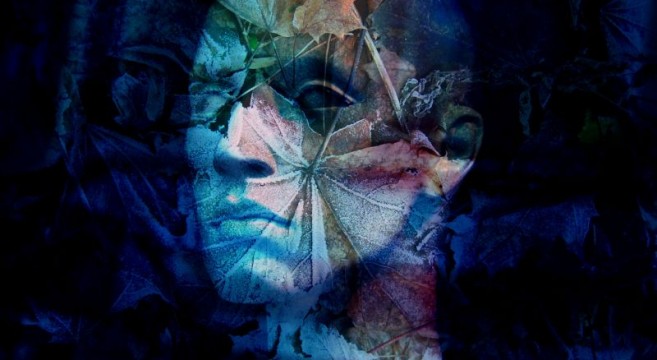 What Do We Turn Our Music Artists Into?

Taking a look at some of the decade’s top selling, most popular artists, arguably of all time, there seems to be a common theme occurring. Take Britney Spears, her debut album became the biggest selling album ever recorded by a teenage artist. A few years later she shaves her head following drug rehabilitation. The other classic and more recent example is Miley Cyrus. Once upon a time the teen idol of all young girls, starring in the lead role in ‘Hannah Montana, one of the most highly rated TV shows in America. Now we see her swinging naked on a wrecking ball and smoking a joint at one of the biggest award events of the year. Then of course, there’s Eminem, named ‘The King of Hip-Hop’ and is listed and ranked one of the greatest artists of all time. But he also just threatened to wee in an interview to try and top Kanye West’s publicity.

“Look what fame has done to her/him” we say. But is it not ourselves who are turning them into such outrageous icons?

The youths of today, the future of tomorrow, we are turning, encouraging and forcing our entertainers to destroy their own lives, all for our own entertainment. We handed Britney the electric clippers, stripped Miley to the flesh and weakened Marshal’s bladder. It’s not about the music anymore, we don’t care about what comes out of whose mouth or who plucks what chord, but who can entertain us with the most ridiculous, most outrageous act.

So can we really blame them? Our little circus acts are there to give us those three minutes of weird yet oh so wonderful displays. After all, every extra inch of skin means another hundred thousand YouTube hits, does it not? It’s not what I (nor anyone with intact ear drums) would call good quality music by any stretch of the definition, but there’s no doubt about it – it’s pretty damn amusing!

Although, do we not need to take a step back and look at what we are turning our top 40, our most famous, most successful music artists, into? It seems we are forgetting completely about the music and basing our musical tastes on what comes up when we type, say, Miley Cyrus into YouTube. And we do: we have all watched the Wrecking Ball video – and not just once – but we don’t watch it for its musical quality.

So where does this leave our genuinely talented music artists? Struggling for 1000 hits on ‘Soundcloud’? Small gigs half-filled with an unjustly small fan base? This all just seems slightly ludicrous. Listen to songs because they’re genuinely good not because the people who sang them are hurtling off the rails about to crash into a rehab centre – spliff in hand.