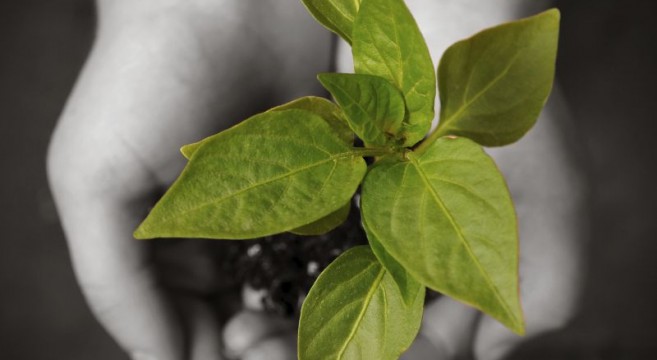 The Swastika: Prosperity, Joy and Hope

A contradiction. Oxymoronic. Polymoronic; moronic in every sense of the word.

There are many symbols which immediately evoke profound fear, symbols which many will immediately associate with oppression, intolerance and unashamed slaughter: the Crucifix, the Hammer and Sickle, Odin’s Cross. But none even come close to those emotions conjured when we see a Swastika.

Our first thoughts are Hitlerism and Nazism; our almost immediate second is the Holocaust. Perhaps Religion has more insidiously tormented our planet than the Third Reich did; perhaps Communism and Stalinism have killed more than the Third Reich did; perhaps the Ku Klux Klan preached the same intolerance and racism the Third Reich did. But none of these groups produce the same intensely palpable terror as the Nazis do. No symbol in living history more effectively illustrates the true capacity of horror, agony and hate that can be revealed in human beings than the Swastika.

And so how is it that I can suggest in this article’s title that the Swastika is in fact more accurately a symbol of prosperity, joy and hope?

A reality of which many in the Western World will not be aware is that the origins of the Swastika do not lie with Adolf Hitler; the familiar red background, white disk and black swastika slanted on a 45° angle was in fact a concept imported, not created, in 1920.

In recent weeks Hindus, Jains and Sikhs across the world celebrated Diwali, the ‘festival of lights’. Five days of ‘carnivalic’ gatherings, explosive revelries and colourful flamboyance. Anyone who participated in these joyous events will have no doubt seen the Swastika plastered on every impressionable surface between your nose and the horizon’s edge. The reason for this is remarkable. In Auschwitz hordes of human beings were being poisoned, singed and seared under the tyrannical scowl of the Swastika for not being born Aryan; but on the other side of the world human beings pleasantly woke, glanced at the elegant geometry of the Swastika on their wall and thanked their symbol of auspiciousness for continuing to deliver them good luck, as it had done for millennia. The same is true in Europe; in fact all over the planet this simple shape has characterised positivity, prosperity and fortune. Even the name, derived from Sanskrit, means ‘lucky’. Its existence is inconsistent and varied, but Adolf Hitler is its only champion to use it as a weapon against the sanctity of life. The Swastika cannot, in the course of human history, be considered as a symbol which does anything short of ameliorate the life of man.

But is this last statement true? What Hitlerism did to the Swastika was a heinous perversion; but has this symbol now been warped out of recognition? Can it come to represent, in the Western World at least, anything other than the race-purging totalitarianism that we identify in it?

And yet, the symbol was stolen, not changed; disfigured, not destroyed. Maybe I will not live in a world where my community will not fear the Swastika; but maybe my children will. Nazism lives on only for as long as we allow it to. The moment we stop adding wood, the flames stop burning. We should of course never forget, but perhaps the time has come to re-acknowledge, to realign. Maybe it is in recognising all the good the Swastika embodies – maybe it is in loving it, rather than fearing it – that the stain of Adolf Hitler truly dies.