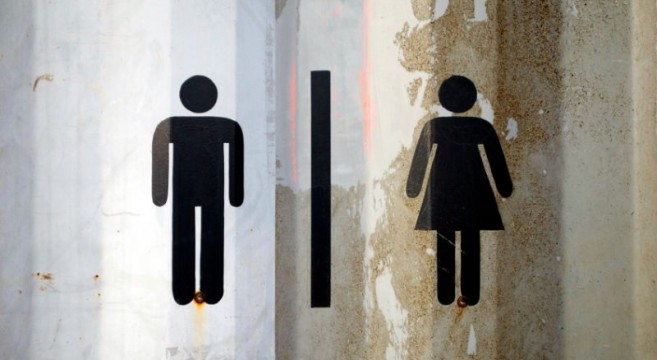 Sexism In the Music Industry

On the surface women appear to be dominating the popular music scene with Katy Perry, Jessie J, Ellie Goulding and Lana Del Ray amongst the many female artists in the UK Official Top 40. But behind the scenes of the music industry tells a very different story.
The music industry shows a worrying and frankly stone-age gender imbalance, particularly at senior levels. Creative & Cultural Skills reports that the gender divide across music industry related jobs is 67.8% male to 32.2% female. You’d think, due to its nature, that you would be right to assume that the music industry is more progressive than a field like the financial sector – but it appears not. In comparison to the shocking gender divide in the music industry, the financial sector shows a very even set of statistics, with just over 50% of staff being female. It is not just the existence of an unjust gender gap in the industry, but also a shocking inequality in pay for the sexes that is ageing what is supposed to be an ever-changing, up-to-date modern music scene.

Statistics constantly reveal that women in music earn less than their male counterparts – a staggering 47% of women in the music industry receive an income of less than £10,000. Year on year, women in this business languish in the same roles, as they are passed over for promotions and pay rises, with poor excuses from their bosses. Meanwhile many of their male counterparts, who entered the industry around the same time, have leaped upwards in their sector towards senior level, higher-paying roles.

Understandably, women and their child-bearing prowess can affect the positions of power within a business they are given, particularly in a small business. However, this does not change across each sector – women in the music industry are no more likely to have a child than those in the public sector – and with the exceedingly large gender gap in the music industry, other factors must come into play. Are women less interested in the music industry? Are women lacking the drive to push themselves forwards in this industry? Or is there an inherent gender problem?

The music industry signed up to the UK Music’s Equality and Diversity Charter at the beginning of 2013, yet it would seem that it is one of the very few professions where it is socially acceptable to discriminate against women in job postings. However, it has to be taken into account that this is not always the case and with the equality legislation in place, there must be something else going on here. The stereotypes that are given by the modern day society we live in causes many women to simply not want or dare enter into this business.

The subordination of women that has rightly been mostly wiped out of the workplace and households over the years appears to still be at work in the music industry. Society’s learned perceptions of a woman’s role are clearly to blame here, with the media often perpetuating this view. Performing a simple Google search of the word ‘groupie’ bring up results including ‘Groupie Tales’ and ‘how to’ sites. They mainly feature women bragging of their conquests, with the stress that ‘looking hot’ is the important part to making it in the ‘music industry’.

With many female music artists and songs often being made to appeal to a female audience, it seems only right that there should be an equal split in the whole production of such songs. Society and the media need to keep up with modern times and re-evaluate their idea of women in the music industry and stop preventing them from entering what is supposed to be – and on the surface appears to be – a gender equal industry.

Gemma Lee is Music Editor of Lucid and an upper-sixth student at Altrincham Grammar School for Girls.