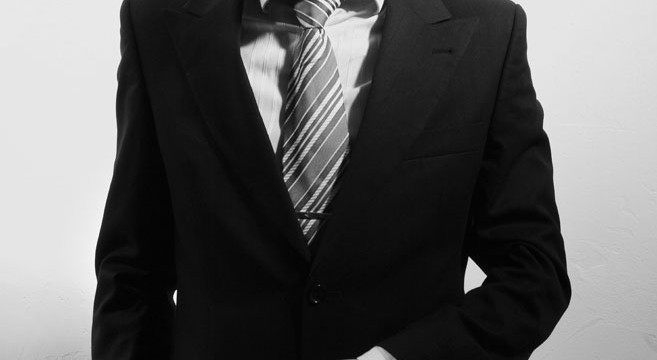 Not many playwrights or authors in any literary form have been given their own adjective to describe a particular effect with which their works are suffused. Harold Pinter differentiates himself from the theatrical scene by creating a unique, claustrophobic and deeply unnerving atmosphere in his works, denoted by the eponymous adjective “pinteresque”.

Previous to reading and watching Pinter’s second full-length play, The Birthday Party (1957), the only Pinter with which I had come into contact was The Homecoming (1964). In The Homecoming, the tension and constant one-upmanship between the male characters in the family of six is created through violent and intimidating language; even in the first scene, one character threatens to chop another’s spine off. The play is also fraught with sexual tension; with only one woman appearing, the male characters seek to gain dominance over each other in a pseudo-Oedipal conflict which sees the father and sons vying for supremacy.

In stark contrast, The Birthday Party does not rely on expletives or direct threats of violence to create the infamous “pinteresque” atmosphere. Tension here is found in the ambiguity of tone and setting: when two strangers arrive, their express purpose is never mentioned, yet they create unease and exasperation within the only guest at the so called ‘guesthouse’ that is the setting of the play. This constant exposure to the unknown and the unexplained gives rise to – and works towards – a deeply haunting climax: Pinter here weaves the thematic threads that proceed into the most uncomfortable dramatic blanket used to suffocate and smother the audience who are by now sitting in literal blindness (the stage is darkened, probably in their best interests by that point).

The Birthday Party reminds us never to underestimate atmosphere as a facet of dramatic writing. It shows how “drama” does not necessarily equate to elaborate, expansive (and most likely, expensive) settings and/or plots. Instead, we are presented with a distillation of an oppressive atmosphere; this atmosphere being ever-present – a feat which deserves mentioning. Thus it comes as no surprise that Mr Pinter was indeed the inspiration of the apt description of his oeuvre: pinteresque.