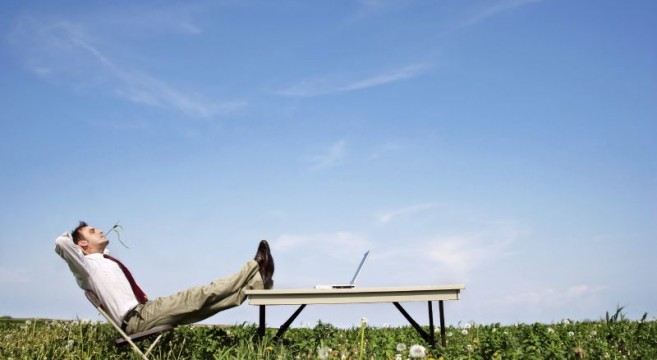 Quickies: Half the Time, Double the Pleasure

I am, of course, referring to the George Osborne’s proposals for the new High Speed Rail project (HS2), which would link the city of London with all us, proles up North. Georgie loves quickies so much, that he’s willing to spend £50billion on a train line which will shave a good 20 minutes off his much loved trips from London to his constituency in Manchester (the times he doesn’t take the jet, at least).

I don’t blame him – the thought of those long, well-lubricated, pulsating vehicles thrusting their way South; teasingly caressing the soft, fleshy contours of the countryside; charging into the dark, gaping tunnels, going harder and harder and exploding out the other end in passionate, blissful rage – and all happening just a little faster than what we already have! Well it’s enough to get anyone excited.

But this flawless proposal has left a few people (them what can actually do maths) rather bemused. The question that most people ask with this project (which everyone hopes will be completed sometime vaguely speaking roughly in the next 29 years or so, providing we start immediately) is this: how quick is your quickie Georgie, and is it worth the cash?

The question I have with this project is not necessarily the staggering “I better get the whole shebang, nothing’s off limits” price tag; what I want to know is where our obsession with speed has come from? What happened to patience? True, slow broadband has caused more deaths than crashing plinths, and tram delays rank up there with ‘no hot water left’, ‘that baby next door woke me up again’ and ‘I have suddenly morphed into a giant beetle’ as one of the shittest ways to start a morning. But it seems there has certainly developed a dramatic cultural attraction to things being fast. Something to the effect of: if you can’t do it quickly don’t bother at all.

But sometimes things are better when we take our time… Watching a rich, bloody sunset… feeling the aching glow of happiness when someone you love smiles at you… a good long shag in the nightclub toilets… the list does, of course, go on. Since when was patience something to sacrifice on the altar of modernism and globalisation? Since when was saving a few minutes of time worth £50billion of tax payers cash, while the elderly are freezing in their homes, while single parents struggle to juggle two jobs and kids, while every penny has been pulled from investment in schools? Since when did this cultural obsession escalate so far?
Never mind the price or the pragmatics of the thing, the real question is a cultural one:
Since when did anyone so desperately prefer a quickie?