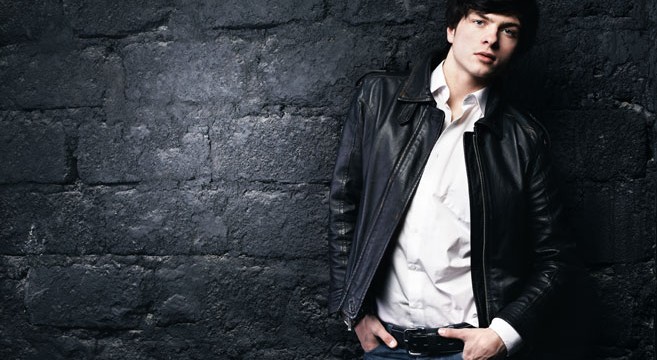 He can get married, drive a moped, consent to sexual activity, get a National Insurance number, work full time, join the armed forces, leave home, and pay tax. But he can’t vote!

Inspired by some of history’s most powerful revolutionaries, Will and a small group of bright young things reclaim the mantra ‘No taxation without representation’ and take their fight to the top.

Remember your 16th birthday? If not, I can relate as I can’t either, but let’s imagine we can. Let’s imagine the night before; excitement bubbling in your stomach at the prospect of waking up being a whole year older, a whole year wiser (or so you think). An age where suddenly the world is your oyster…

I’m 17 now, and 16 wasn’t all that. It was a year full of completing GCSE’s, finalising the decision of which college to attend in the coming year, stressing about boys, clothes and every other minor thing that 16 year olds think about. This summer I had the pleasure to be involved in a theatre piece by Oldham Theatre Workshop which addressed the view that 16 year olds should have the right and the privilege to be given the vote. We worked closely with the Oldham Youth Council as their extensive knowledge of the political changes in the UK were second to none and it gave us a real insight into the writing of the script, as the true essence of the words we uttered came from their advice and guidance.

Our main character Will Abbott, took on a full time job at his local cabinet store where he’d been working part-time (“he certainly knows how to put a cabinet together”) after his mother – who had recently been abandoned by her husband – loses her job and cannot support her herself or her two children. By doing this, he is forced to sacrifice his high school education and his newly-appointed role as head boy, and on top of it all the income he earns is taxed despite him not having a say in how that tax is spent by the government. Therefore, he and his friends make the radical decision to contact their local MP disguised as Will’s boss and end up trapping her in the building that he works in to pose their argument for votes at 16.

The poem I wrote was inspired by the performance of this piece, as the experience I gained has made me re-consider my opinion against votes at 16. Mr Williams from the Liberal Democratic Party said: “I believe that 16 and 17-year-olds have sufficient maturity and sufficient knowledge in order to cast a vote if they want to.”

Let’s just hope this change moves from speculation to reality.

Cora Kirk is an upper-sixth student at Oldham Sixth Form College. She is a Literature enthusiast and is interested in current affairs. Cora has also written a poem on the issue of votes at 16.