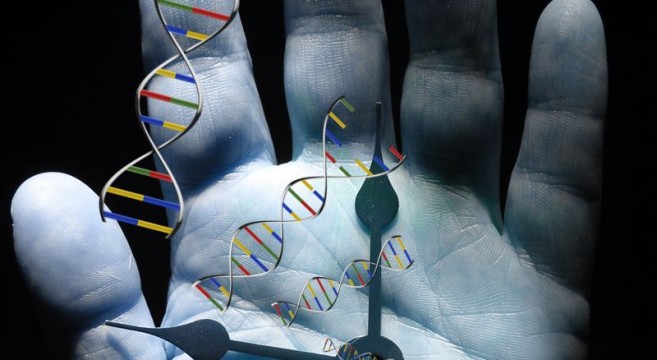 Last year in Britain, while the rest of us went about our daily lives; doing the weekly shopping, planning our weekends or poring over heat magazine, over 5000 people died waiting for an organ donation. Now 5000 is just a figure, and read on a page it doesn’t really mean that much. Especially when you consider that in the same year more than 30 000 people died of lung cancer. But when one of those 5000 happens to be you or worse still, a close loved one, the paradigm suddenly shifts and they aren’t simply statistics anymore; they’re human beings with whom you share memories and experiences; it all becomes very real.

Don’t get me wrong; the situation is very much the same if you know someone with lung cancer. The rollercoaster ride of emotion, the crippling pain, the fragile hope and eventual disappointment, is an ordeal shared by all who have terminally ill ones, and also is one truly familiar only to them. However, there is distinction between the two and it lies in the treatment. Cancer is a notoriously difficult disease to treat and a universal cure could be years, if not decades away. It’s something that will invariably require millions of pounds of investment and the combined effort of countless scientists. Saving the lives of those dying due to failed organs is an altogether simpler task. It simply involves organ transplantation, which is carried out every day in hospitals around the world. In truth the only issue is the lack of organs to donate, and this is a problem that I feel can be dealt with incredibly easily.

In the time it takes for you to read through your twitter feed you can join the organ donor register. Click to an online registration form and fill it out (a process which genuinely takes no more than 5 minutes) and you can become part of the solution. That’s it. That’s all you have to do. What removes an almost negligible length of time from your life can add years and years to another’s.

And yet the number of people on the organ donation register is vastly lower than the number of people living on the British Isles. Of the 63 million citizens of the United Kingdom in 2012, less than a third are registered. In part this is due to the fact that some people are against the principles of organ donation, be it for religious or personal reasons. However I believe the overriding reason why such disparity exists between the two figures is due to the marginalisation of the issue by the government. Subsequently, the vast majority of people are not registered simply because of apathy. Perhaps apathy is the wrong word. It suggests that people can’t be bothered to join, when really it’s because they have not really thought to or been presented with the means to.

So I end with the link to the registration form and I request you to click it, because ultimately that’s the point of this article. Even if you haven’t read all of the stuff above, click the link. Fill out the form and make a difference.