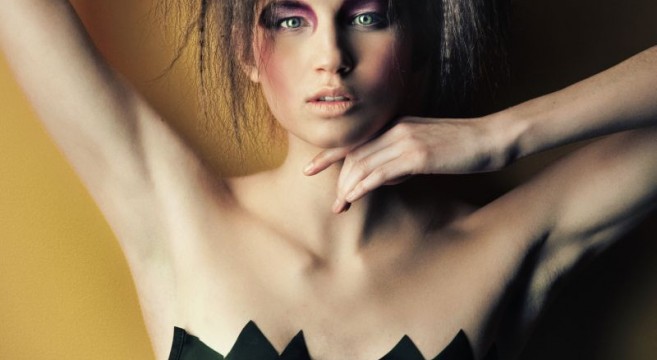 No Woman Should Be a Feminist

No doubt sometime during your life you have heard the claim that all women should be feminists. Love it or loath it, this prescription is splattered over every facet of British culture, and has been for decades. Whether it is our “inherently bigoted society” or that bloody “glass ceiling” people keep injuring themselves on, this cry that every female homo-sapien ought to subscribe to the Feminist political movement echoes like the deadening howl of a shackled and enslaved lioness. But this is a problem.

The feminism that advocates this claim is blind. So blinded by self-righteous arrogance that they have forgotten what it means to be a feminist.

For fear I should be misinterpreted, I must note that I am a great supporter of the Feminist movement. I’ve signed petitions, I’ve donated, along with others I’ve tried to address sexism in schools in my area; I abhor bigotry in all its forms. However, I understand what it is to be a feminist – many do not. Feminism is not an opinion, it is a political movement. To not be a Feminist, does not make you a bigot, just like supporting not supporting Chelsea, does not necessarily mean that you hate them. Not being a Feminist and being a sexist are not synonymous – despite what some people may profess. Similarly, being a Feminist is to be an activist; simply supporting gender equality and whining about how horrible this man’s world is, does not make you a Feminist. Perhaps my title was misleading, but at least it got you reading.

The crucial problem with the title is the word ‘should’. I would never proclaim that all women should be feminists. I would never claim that any woman should be anything – that’s the whole bloody point. Feminism is a political movement, and no person should subscribe to any political movement, particularly not be default of their sex. Feminism is not about a requirement for women to be anything – it argues for precisely the opposite. Why is it that some feminists of today attack women for not being feminists like them?

Why is Miley Cyrus accused of being anti-feminist? Forgive me, but is she not exercising the freedom that generations of feminism won for her? Was Miley not as politically incorrect as Mary Wollstonecraft? At what point did people become as arrogant as to tell another human being precisely what political movement they should or should not associate themselves with – do I hear echoes, even, of totalitarianism? Did Nazism and Stalinism not exercise similar tactics?

I am of course not equating Feminism with either Nazism or Stalinism; my point is that the practices of some feminists today are becoming more and more questionable. Feminism is about being uninhibited; about being free. What is free about being told what to believe?

Feminism is a movement that has achieved so much in the past century, and it would be a disgrace to taint its core values with political hyperbole aimed at instructing women on how to behave or what to believe. I do hope that all women are feminists; but no woman ‘should’ be.