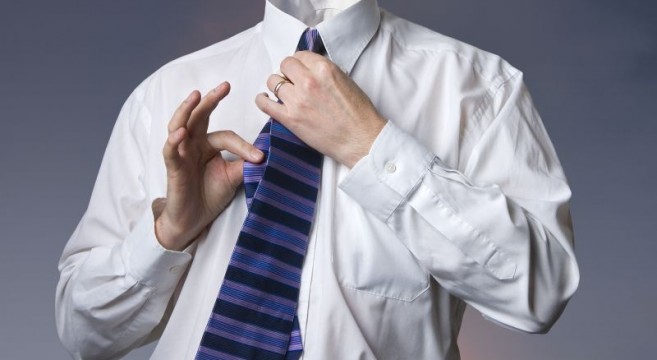 No One Sets Out To Do The Job Badly

How many prime ministers can you say you truly liked? Scrap that, how many of them could you look at and say, “Actually, I agreed with a lot of what he/she did”?

I’ll leave that for you to decide, but my point is that the job of a prime minister is not one to be envied in terms of popularity with the British public. I doubt many people go into the profession thinking they will be loved and cherished by the nation. I think in fact it is quite the opposite: they are fully aware that not all of their policies will please the public, but then again, as the quote by Peter Drucker goes, “Management means doing things right. Leadership means doing the right things.” Undoubtedly, the “right things” are always highly subjective.

You need only look back to the past few decades alone; how many people will have agreed with Thatcher’s mass shutdown of the coal mines? How many agreed with Tony Blair’s decision to initiate Britain’s involvement in the Iraq War? How many agreed with Cameron’s raised university tuition fees? These statistics are not at my fingertips but I can guess that the answer is one which is heavily biased to one side more than the other. For all of these policies and actions, I’m sure, each and every one of these leaders could justify their actions, because they had the best of intentions. At the time, they did what they thought best – and leaders will always continue to do this. Hindsight is a wonderful thing, something which only us lay spectators have the pleasure of enjoying as we watch said catastrophes unfold.

Names like Gordon Brown only have to be uttered on some talk show or comedy panel to induce a few cheap laughs here and there. But in fact, looking back on it now, Brown came into power at a time when the economy was falling to pieces, and the Labour Party’s popularity was already at a low point. It goes without saying that his timing was unfortunate, and, as trivial as it may seem, that can account for several things.

It seems not many people actually have all that much respect for the politicians of today, and throughout the media there are numerous examples of how our politicians are kept under the watchful eye of the public. A mistaken or inappropriate word here, or an unconventional spoken thought there, and the tabloids pounce. The story reeks of endless opportunity to rip these politicians to shreds wherever possible. For example, the incident where Gordon Brown was caught on microphone referring to a voter as “bigoted” which was splashed across tabloids almost instantaneously. I’m not saying this was at all appropriate, but let us not forget that this man is human, and can be expected to say such things. Although the rest of us may be in denial, we too have flaws and from time to time air our opinions. “Freedom of Speech”, we used to call it.

As a country, we seem to put our politicians on this so-high-no-human-can-possibly-reach pedestal, so they will almost certainly never meet our expectations. Although I am no less critical than most, I must admit I see the humanity in these politicians. They do not intend to ruin or tear down the country with which they so badly want to represent and run. They do not want the majority of the British public to hate them. They do not even – surprise, surprise – want people celebrating and rejoicing at the news of their death, something which no human should ever have to face. I may be wrong, for I am in no shape or form the Prime Minister of this country, but I think now and again, we should give our leaders a well-deserved break from our very unforgiving scrutiny.

Merlyn Thomas is a lower-sixth student at West Kirby Grammar School, with an interest in current affairs.