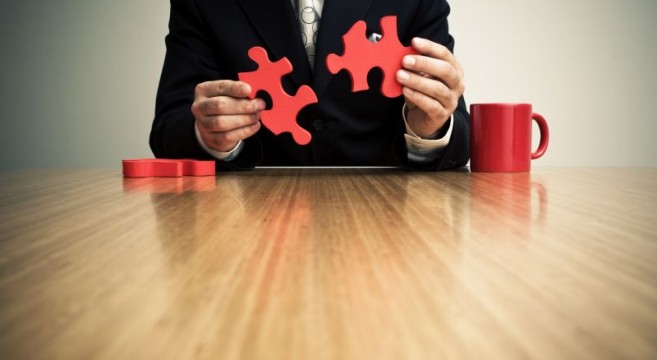 Left With No Choice

With Old Labour now a distant memory the biggest question facing anyone truly left-wing in this country is how to vote? The simple answer is: Don’t.

It’s undeniable to even the most optimistic socialist in the UK that the country’s Left is in disarray. While Blair and the rest of New Labour castrated and mutilated what was once the party of the people, fringe parties continued to have little to no chance on the ballot or of influencing policy. At the moment British leftists are scattered throughout a number of political parties and extra-electoral bodies. This leaves anyone who is genuinely left wing (and by that I mean anti-Capitalist) with a dilemma.

Firstly let me address those who think it’s still logical for a socialist to vote Labour. Put simply, Labour is a centre to centre-right party. For those who don’t speak the pretentious rhetoric of over-complicated and under-active politics this means that they support Liberalism and Capitalism; two things anyone who is actually left wing can’t abide. Therefore it makes no sense for a socialist to vote for Labour; those that do, do it for both or one of two reasons: history and hope. Labour was once a socialist party in some capacity, it’s not anymore, so that first reason can be dismissed out of hand. As for those who believe that one day the rats and little Eichmanns of New Labour can be converted to the path of true Socialism, it’s not going to happen. Labour has strayed too far from its birthplace, from revolution, worker’s rights, social equality and economic justice. Labour is dead; we need an alternative.

But that alternative doesn’t yet exist. The Green Party aren’t truly left wing either; the elements of eco-socialist thought that could save our world are crushed by those preaching the gospel of “Green Capitalism” (something that should be equally, if not more repulsive, to a “lefty”). As for the little parties that seem to champion Socialism, RESPECT, the SWP and the like; they’re nothing more than a footnote in the UK’s “democracy”, a collection of egoistical penis displays and collapsing shacks. It’s time for us socialists to leave the ballot behind.

For some reason there’s a political stigma attached to not voting. Both the brainwashed and the brainwashers will defile the memory of the great liberators such as Emily Davison and the rest of the Suffragette movement in order to try and prove voting is worthwhile. They’ll tell you “people died for the right to vote”. What a load of shit. What those people really died for was equality and the right to have a say in how their lives were run. You can’t do that through elections anymore. When every party is essentially the same and those that are different have no hope of getting in (not just due to a lack of votes, the system is in itself discriminatory) voting has no effect and no chance of helping us. In fact, voting for any party only goes to protect and conserve the current system.
It might seem self-defeating to reject mainstream politics, but the Left has no option. Until we can build a movement (electoral or not) strong enough to destroy the system we should take no part in what Russell Brand rightfully called a “ridiculous illusion”. If I can’t vote for a socialist I won’t vote at all. There should be no compromise.

Not voting is an act of defiance. It may well be a weak one, but it’s something. We (the Left) might not like to realise this, but the truth is that conventional politics may have become too dirty for pure Socialism. I’m not ruling out the ballot forever but it’s now time to realise that maybe our way in to the establishment isn’t going to be via what are essentially rigged elections, not just yet at least. A true leftist should want to bring down most of what we can loosely term “the establishment” in Capitalist Britain. For now we’re really limited to tearing it apart from the outside.

I have no doubt the Left will someday change the system, and this won’t be achieved by complacency; it’s time to rebrand Socialism. Just as we can’t think voting Labour constitutes revolution, we can’t continue preaching about the past without showing how we can change the future. Socialism in this country needs to start over, and unless we reject it as it is that’ll never happen. If we want a revolution in our country, we first have to have a revolution in our camp. Not voting is just the start. Dishonesty, distrust and disgust are pretty common feelings towards politicians nowadays. This is fertile soil for Socialism of all kinds. If active Socialism is based on honesty and the destruction of the 1% as a concept then I’m certain we can bring about the revolution we need quicker than expected.

Mo Choonara is an upper-sixth student at Altrincham Grammar School for Boys. He is a regular contributor to Lucid Politics.