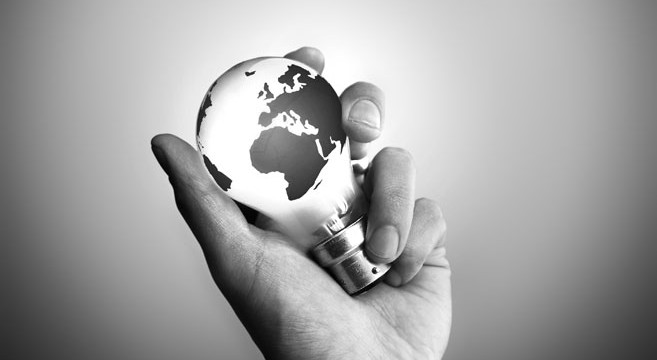 The UK education system is a pretty mixed bag. There are admittedly, good things that are taken for granted including free comprehensive primary and secondary schools, and possibly free meals for infants at school. However, university students are less than pleased about being £27,000 in debt for a three-year degree and there is now more competition than ever before for places and jobs. But the problems don’t stop at higher education. Parents are fighting to get their children into good primary and secondary schools. The wealthy are able to afford private schools and the less wealthy choose state or selective. Unfortunately, this high competition pressurises children to a point that could ultimately have negative consequences.

In fact, a campaign called ‘Too Much, Too Soon’ launched recently. It demanded changes be made to early education, stating that “there is no evidence to support such an early start and a great deal to suggest that it may be detrimental not only to their wellbeing but also to later academic achievement.” This campaign highlights Finland as an example where a relaxed and less pressurising school system has worked wonders – and their children don’t start formal education until the age of seven. Could it be that people are starting to notice better systems out there and taking action to achieve a better education? That’s the first part; the next is whether the government are going to do anything about it. The answer is, probably not. Michael Gove is too busy desperately trying to change GCSEs back into O-Levels.

So why has Finland been ranked #1 for the best education in the world? The fact that all education is free from day-care to adulthood is a pretty good pointer. There’s also a very high standard of teaching as all teachers are required to have a master’s degree before training, and it is one of the most respected careers in Finland. No wonder it’s so highly competitive – teacher training schemes pick the top 10% from the applications. That means it’s almost three times harder to become a teacher than it is to get a 1:1 from Oxford.

Look at Finland’s education system: their basic education doesn’t start until the age of seven, and before that there are publicly funded daycares and preschools. From the age of 8 months, all Finnish children are entitled to free full-time day-care as well as free meals. However, it is unusual for parents to send their child to day-care under the age of three as the government pays mothers to stay at home to look after them. It’s pretty astonishing to then look at the staggering £11,000 per year that parents in the UK have to fork out for the same thing. That’s even more than what we’re paying for university!

Finland’s basic education for students between the age of 7 and 15 has a myriad of benefits; pupils living more than 5km from school are entitled to free transport, and if they spend more than 3 hours a day travelling they are offered board and lodging in a dormitory instead. Additionally, students receive free school healthcare as well as one hot meal a day. There is a relaxed environment in which pupils want to learn and grow and they are actually given a minimal amount of homework, so they have more time for extra-curricular activities. Not only this, but in the first years of basic education, formal exams are limited and there are almost no high-stakes tests. You’d be extremely hard pressed to find this in the UK, where children are constantly taking exam after exam.

Their secondary school, which runs from the age of 16 to 19, is not compulsory but open to anyone who has completed the syllabus in basic education. There is the choice of attending the general upper secondary school or a vocational and training school, similar to how there are colleges that offer either academic or vocational studies. However, the system is not rigid, and students can attend both at the same time. Unlike the UK, Finland seems to encourage the vocational route as well as the academic route; when moving on to higher education, there are 16 academic universities and 25 polytechnics. There seems to be some sort of stigma in the UK attached to vocational courses. I have personally been told by teachers that attending university will get me a much larger salary than if I pursued an apprenticeship, which naturally, put me off. However, in Finland, choosing the vocational secondary school is popular and can lead into a similar higher education before employment.

The UK really could stand to learn a lot from Finland, even though we do currently rank #6 for best education in the world. It’s not only the UK that could learn from better examples; the USA has a similar system to us in terms of high pressure. That said, the UK and Finland have very different cultures and therefore we might never be able to fully adopt their system. However, we can still, and should, modify our schooling system to benefit children if there is scope for improvement.

Lao Lee is an upper-sixth student at Altrincham Grammar School for Girls with an interest in feminism and literature.