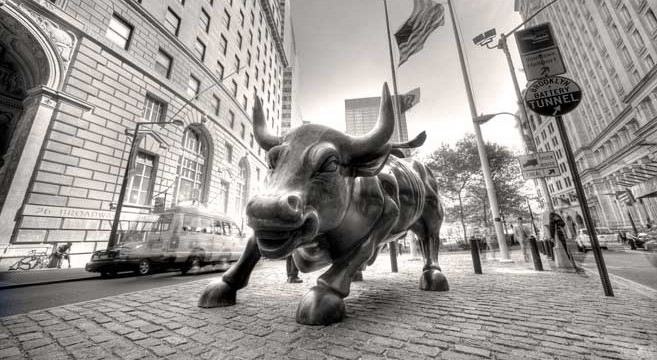 “We believe protecting the environment is fundamental to the thriving society and sound economy upon which business depends.”
So reads the introduction to HSBC’s environmental policy, which, for a bank which likes to put out an image of responsibility and sustainability, is really rather sparse. Not only that, but around half of it is dedicated to explaining why they have recently reversed their policy on carbon-neutrality, for which they give the reason that “the regulatory environment and international carbon markets have not developed in the way we envisaged”. So that clears that one up.

Quite frankly, however, a quick glance at what else they’ve been getting up to allows that particular limp apology to crawl back to the HSBC cave and lick its wounds. Brought to the attention of the world, not least by the efforts of Bill Oddie, have been the revelations that the bank lent vast quantities of money to various companies not only destroying rainforests in Borneo, but also inflicting human rights abuses on the indigenous populations of those rainforests.

Take, for example, Shin Yang Group of Companies, which has not only been accused of intensive logging in an area proposed for a National Park, but has also been criticised by Malaysia’s Human Rights Commission for its treatment of indigenous people, which is even alleged to include the use of “armed gangsters”. Most of us will be appalled by the practices of this company; HSBC lent them $33.63 million.

Although HSBC’s own forest policy requires that it drop clients which are thought not to be able to gain certification for at least 70% of its operations according to the Forest Stewardship Council or equivalent, such regulations as these have little impact on the bank’s actual activity. Many of the companies to which HSBC lends are also, for example, accused of corruption, despite the assertion of the bank itself that “To prevent corruption, companies should develop clear guidelines and implement measures to deter employees from abusing their authority and engaging in unethical or unlawful activities”. To have these two beliefs simultaneously is borderline-impressive doublethink; alternatively, this promise is a brazen piece of hypocrisy. Make up your own minds.

Perhaps it is unfair to single out HSBC, though; after all, Standard Chartered, the UK’s second-biggest bank, just last year loaned $1 billion to the company Borneo Lumbung, the proud owner of a coal mine which has polluted the local rivers on which indigenous people rely. Meanwhile, Bumi Resources has been displacing people from the local villages, according to the World Development Movement in the June of this year; in this, they might have been aided just a little by a £127 million loan from Barclays.

Many will already be aware of many of these banks’ records in this area, and do not need me to lecture them about it. But the fact remains that little changes even when the public is informed about these outrages. Are we, then, now a nation of cold-hearted reptiles? No. But when we are struck again and again by atrocities such as these from every quarter, it is difficult not to become inured to them, and to sink slowly into a quagmire of despair, which all too easily may become apathy.

The arguments for how to deal with this problem vary hugely, and I do not intend to tell you how to think. But we cannot continue to underestimate its scale. Our planet’s most precious environments are being turned into its most lucrative, and it will be the animals whose homes are torn down in the name of profit, the people whose ancestral lands are stolen from them, and indeed everyone on the planet which is being destroyed beneath our feet, who will suffer for the mistakes, and the greed, of British bankers.

Sam Harrison is a lower-sixth student at Altrincham Grammar School for Boys.