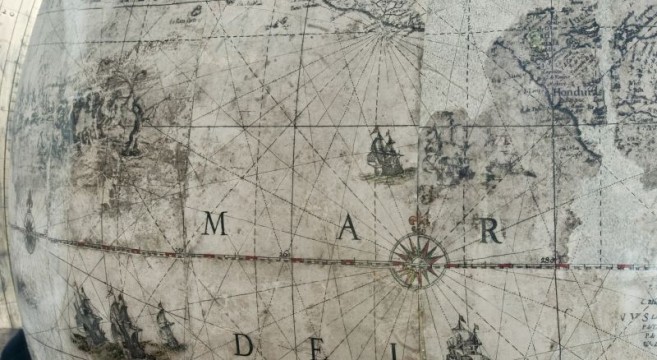 The private avionics company Lockheed Martin has recently been awarded the contract to develop a successor to the all time favourite piece of spying tech, the Blackbird SR-71.

Since 1964 the US has relied on the SR-71 to gather ‘vital’ intelligence regarding its overseas enemies, relying on the plane to map enemy territory and provide up to date information pertaining to troop deployment and movement. The SR-71 holds the record for ‘The fastest air-breathing manned aircraft’ and is regarded as one of the biggest breakthroughs in aeronautical history, both for its speed, and stealth technologies.

The originally named replacement to the SR-71, the SR-72, will provide the Americans with a plane capable of reaching Mach 6, allowing it to reach almost any target globally within an hour. The speed of the new plane will be three times faster than any current fighter jet, allowing it to quickly move from point to point whilst also evading enemy detection and weapons fire. As Brad Leland, the engineer heading the project, told Reuters “Hypersonic is the new stealth, your adversaries cannot hide or move their critical assets. They will be found. That becomes a game-changer.” This statement from Leland really summarises the nature of the American intelligence program; If anything happens on the global stage, America wants to, and will, know about it. The SR-72 just means that they know about it faster, and can get out of the area of interest so fast the party being monitored will never know they were there. Another key thing to mention about the SR-72 is that it will have drone capabilities. Whereas the original SR-71 had to be operated by two people, the SR-72 will have the option to be either remote piloted, or to be a fully self-automated drone (cue Terminator music). Although this jump to automation can lead to more compact vehicles, and higher precision in flight, I feel that removing the pilot from the plane removes a sense of humanity that shouldn’t be separated from the art of flight.

Whereas the SR-71 Blackbird was pretty much solely a surveillance vehicle, the plans for the SR-72 are to make it a hypersonic strike aircraft, as well as a recon platform. With the Mach 6 platform travelling at six times the speed of sound, the aircraft could penetrate denied airspace and strike restricted areas so quickly that the enemy wouldn’t have sufficient time to respond. This brings the question, should any one state have such superior technology that they could theoretically strike any country without worrying about retaliatory consequences? The country attacked may not even find out who attacked them, with the SR-72 retreating before any solid identification of it being made. Don’t get me wrong, I’m all for the research and development of new technologies, especially in such a fascinating area as aviation, however I don’t think such advanced technologies such as those in the SR-72 should be held by a single state.

The full scale SR-72 is estimated for completion by 2030, however a missile demonstrating the new technology could be ready as early as 2018.