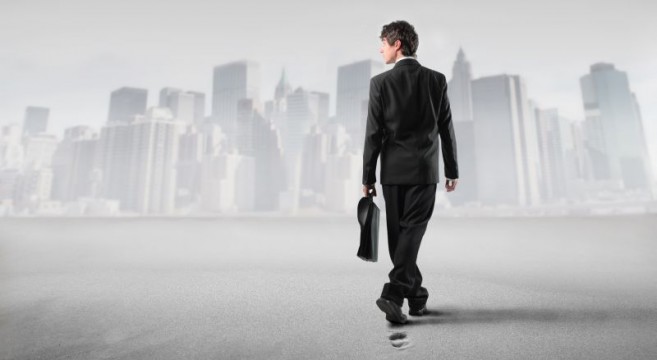 “AM” represents a totally new Arctic Monkey’s sound to that heard in their debut album “Whatever People Say I Am That’s What I’m Not” released in 2006, but the charm and intrigue from when the band first appeared in still evident in their newest venture. The ‘in your face’ style of WPSIATWIN has been replaced with a more funky sound from the quartet, showing the evolution of the Sheffield-born band.

The album starts with two promo tracks, “Do I Wanna Know?” and “R U Mine?” showing the bands love of asking questions and getting the album off to a mixed but exciting start, the melodic and slinky rhythm of the first track contrasting with the blistering pace and lyrics of “R U Mine?”. Arguably though, the best track of the album is “Arabella”, an almost surreal song with aspects of rap in its lengthy lines.

In the middle of the album the tracks become much slower with tracks such as “No. 1 Party Anthem” and “Mad Sounds” after the fast pace set by “R U Mine?”  These two mellow songs balance the album nicely, splitting the record up into sections to allow an easy listening, well-rounded album. The tracks themselves are completely opposite to what their name suggests, with “No. 1 Party Anthem” being anything but high tempo rave music and “Mad Sounds” containing none of the sort, offering a commentary on our modern society and the expectations that we have of pop culture.

The track “Fireside” then transitions the album nicely into the four remaining songs. One of these tracks is the third single off the album, “Why’d You Only Call Me When You’re High?” This hasn’t been over complicated with its simplicity allowing the listener to identify with the track on first listen. However, the song unfortunately lacks a powerful guitar riff to make it a main fixture in the bands live set list, but nonetheless it is a very well written piece of music.

Overall I am anything but disappointed with “AM”. Like many fans of the bands earlier stuff I was worried that they would have lost the spark that set them apart from the rest, but it is still prominent and ever increasing in this record. You don’t have to be an avid fan or music crazy enthusiast to identify this album as utterly brilliant, with a good mix of upbeat and relaxing tunes.

Aaron Chadderton is a lower-sixth student at Altrincham Grammar School for Boys.