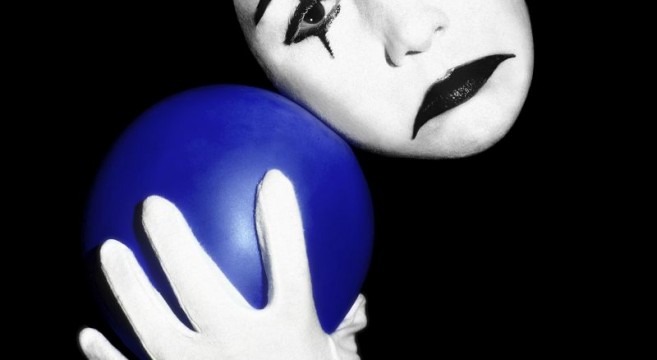 Tragedy: the main character dies. Simple as. Sorry for any virginal audiences yet to learn this fact who yearn to catch a glance at Miller, Hamlet or any Shakespearean gloomy fiction; the unfortunate reality of any tragic story is that the bloke on the front cover gets blown to bits someway, somewhere, somehow, by somebody – almost always by himself. Regardless of what directorial liberties have been tolerated – whether the actual particular production that you and all your buddies went to watch was interpretation or appropriation – the gist is still the same. If it says ‘Tragedy’ in the title, on the banner, in the comments, or the individual interval whispers of the regulars, the fella copping the final bow won’t live to see the curtain drop.

But the funniest thing to me at least about these morbidly anti-comic features is how much we seem to love them. Sell-out crowds in cinemas and theatres in Europe and everywhere and not just now, oh no. Since man could author plots and characters those plots were about characters smashing other characters heads against stone walls. Some sort of evolutionary hiccup in which primal passions are acted and re-enacted for jubilant throngs of mobs of masses, I guess. Herds of rabbles came and come flocking in packs and hordes to witness blow after blow in a spectacular phenomenon of palpable sadist fanaticism.

The thought of conflicts, fights, death, torture, pain… we can’t get enough of it! And not just in drama, either. Every facet of daily life seems directed at acquiring bad news, or hearing other people’s bad news – this, we love the most. Doris having a wonderfully pleasant afternoon in Blackpool, is not news. Doris getting her head kicked in by a crack-head smashed off his face whose record includes five counts of child assault, is. We love that shit! We sit there at 6 o’clock every night gleefully absorbing this thick sullen energy, praying it will spiritually osmose into our pores until it oozes from every crevice and fissure of our bodies. It’s a glass of milk before bedtime – for grown-ups.

But what is this obsession? Where the hell did it come from? Sure, everyone enjoys a gentle spanking every now and again; but the thwolopping, lasting violence employed in some of these ranking bastions of dramatic narratives a little exceeds these natural guilty pleasures. Perhaps it is as Aristotle says, that two hours of self-inflicted agony is a process of ‘Catharsis’, kind of like after a good stint on the toilet: at the time you’re not all that sure how much you’re enjoying it, but you feel bloody good once it’s over. Or potentially it’s more about our masochistic tendencies, as we see other people’s lives filled with deficiencies and deformities; we delight in knowing that someone out there has got it a little worse than we do.

Who knows? Credit to Aristotle, he was certainly a clever guy and his wasn’t a bad theory. It seems all we can say is that like it or lump it we love a little violence, a little pain, and a little tragedy. And so next time you catch a film or show where the main man or woman is pushing daisies before their clap, take a minute to ask yourself why we just watched it, and what in God’s name we loved it so much for?