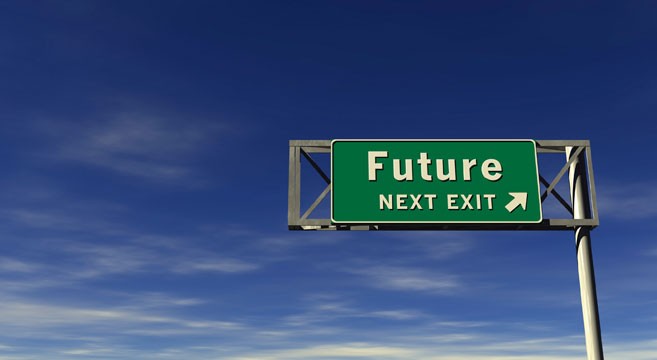 Now, I don’t mean to offend
If your ear I can lend
I’m going to be 18 in 125 days
But until that moment, I can’t have a say
In who dictates the running of my country
So let’s talk bluntly.
Being 16 wasn’t full of rainbows or flowers for me,
Yeah, it was cool but in reality,
There’s not much – politics wise – at 16 you can actually do.
So who can change that? Yes, you know who.
The voter; at the consenting age of 18
I’m assumed adult enough for my vote to be seen.
But what makes 18 so great?
You suddenly can participate
In assisting to select your local MP,
But something doesn’t seem right to me.
At 16, I can have sex, I can marry,
A child I can carry.
But I can’t put a tick in a box next to a name on some paper,
I can’t decide whether it’s liberal or labour.
People have gone through history trying to take a stand,
To benefit me and my generation, to help us understand,
Just look at the suffragettes,
And we still haven’t got universal suffrage yet.
Emily Davison threw herself in front of a horse!
Animal cruelty’s not something I endorse, but you know what I mean?
The idea of women not having the vote is obscene.
So maybe, just maybe
Not giving the vote to 16 year olds is just lazy?
Actions are loud, but there’s power in words,
So do something now if you want to be heard,
Doing nothing helps no-one
So perhaps if just one
Of us is brave enough to use our voice
Maybe, just maybe they’ll have no choice
But to listen, and we’ll be heard,
And the vote for 16 year olds will be secured.

Cora Kirk is an upper-sixth student at Oldham Sixth Form College. She is a Literature enthusiast and is interested in current affairs.