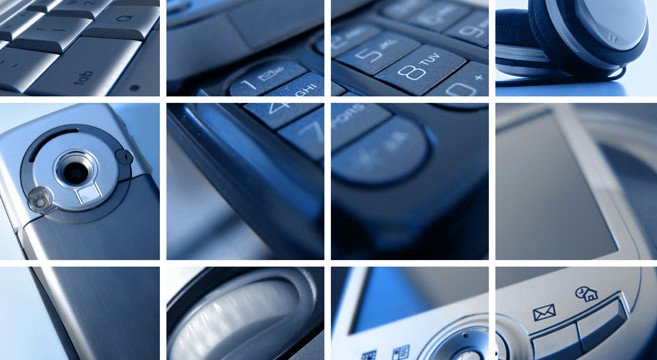 2014: A Year of Pointless Innovation?

Technology has always been a highly interesting area of research and undeniably, the rate of technological development rose exponentially in the late 20th century, and boomed since the millennium. Phones, desktop computers, televisions, laptops, digital watches, smartphones, tablets, smart watches, Smart TV’s etc. They have all been thrown at us by big brands such as Apple, Sony, Samsung, Google and Microsoft amongst others, in an attempt to claim economical dominance. It’s a fact that five out of the top ten most valuable brands in the world are tech related.

So you’re probably wondering; how will this year be any different? Realistically, Technology will still develop incredibly and enable us to do many more things easily. But, I am questioning whether there is sufficient retail interest for some of the new creations revealed at CES 2014 in Las Vegas.

The first ‘innovative’ creation I would like to discuss is Samsung’s ‘Bendable’ Television. Shelly Palmer, presenter of Fox Television’s Digital Living programme, claims that Samsung now have bragging rights for being able to create a television that bends… Out of the hundreds of technological issues that exist, I’m fairly certain around about 100% of television viewers were satisfied with their screens being flat. A flat TV enables a number of viewers to watch it simultaneously, a curved one? Well I can predict even more arguing over who has the best spot in the lounge, with the viewing space reduced, I wouldn’t like to watch anything on a bent television unless I was directly centred in front of it. It’s ridiculous. I agree that thin televisions are useful because they take up less space in a room compared to the giant boxes that we all used to have, but a TV that bends only seems adequate on a curved wall, and how many of us have them? Hilariously, when Michael Bay, the film director, was presenting the bendable TV in front of hundreds his teleprompter, with presumably a Samsung salesman on the other end instructing exactly how to pitch it, failed. He initially announced he would be able to wing it and talk about the TV to the audience, but moments later apologised and left the stage in a panicked embarrassed state. Surely if a film director can’t mention anything at all when asked; “How is the bendable television going to improve home entertainment?” the future doesn’t look good.

I now have to move on to ‘wearable tech’. Firstly, you have to appreciate the technological advances that have enabled something so small to be able to do things that used to only be possible on a desktop computer. But yet again, although Sony’s ‘Life logging’ app and kit, seems impressive in it’s capabilities, it can tell you how long you’ve spent on the internet, tell you how many notifications from social media you’ve received that day, the amount of music listened to and the amount of videos watched. I may be wrong, but does any of this actually interest people? I think not, and here’s why; the Internet serves a purpose, we use it for a variety of things, some things useful, some things not. The amount we use the Internet isn’t in the interest of a consumer. Notifications on social media are useful because they tell us if someone’s tried to interact with us. Counting how many notifications? Absolutely pointless. Music is for listening and enjoying, and so are videos, whether they are documentaries or sports highlights. But the necessity to know how many you’ve listened to or watched a day? There isn’t one. This is all part of Sony’s attempt to quantified everything we do in our everyday lives in order to better understand or change behaviours by collecting data about ourselves. The only wearable tech that fits a required purpose is Nike’s Fuelband, which carries out a similar data-collecting process, but specifically under the umbrella of sport and fitness. A bracelet that attempts to measure as much as possible about our everyday lives could be reflective of the harsh reality that they’re simply a repetitive series of mundane events.

These are just two things that big companies have revealed excitedly and I wasn’t particularly impressed by. It’s very smart technology that is allowing people to create these products, but sadly their importance in the future of technological development seems uncertain.